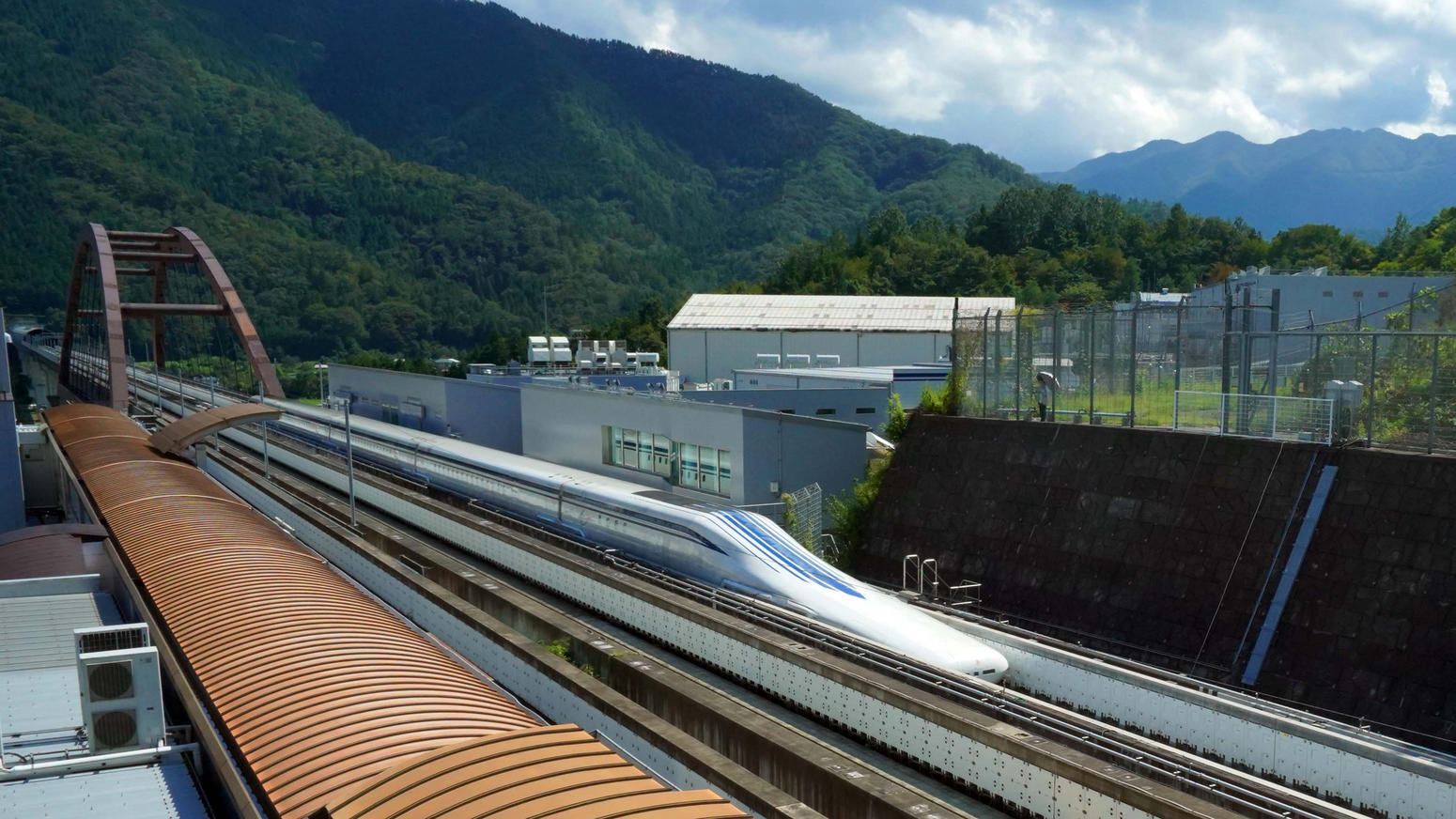 During a press conference held on Friday, June 28, State and local leaders of the National Association for the Advancement of Colored People (NAACP) announced support for a proposed high speed magnetic levitation train that will allow people to travel from Washington, D.C. to Baltimore in 15 minutes. Plans are for the route to continue to New York City.

As reported by the Baltimore Sun,

The historic advocacy organization for black and minority Americans will provide assistance to The Northeast Maglev, the company behind the proposed project, in the form of community outreach and education, the leaders said — helping explain the benefits of a project that has raised concerns in some minority communities in the region.

In exchange, they will have a “seat at the table” if and when the company begins job training and apprenticeship programs to fill the 74,000 construction jobs and 1,500 permanent jobs it estimates the project will create if built, they and Northeast Maglev officials said.

Coverage from The Daily Record.